It is obvious to everyone that the issue of bills from out-of-network hospital-based physicians – now commonly labeled “surprise medical bills” – is picking up momentum.

In Louisiana, Commissioner of Insurance Jim Donelon has, year after year, offered legislation to address the issue in a variety of ways.  Most recently, HB 371 by Rep.  Kirk Talbot (R-River Ridge) would require an independent dispute resolution process.  As in past years, this legislation doesn’t appear likely to pass.

Now, the Trump Administration is embracing the issue, although it’s not yet clear what their substantive proposal will contain.  (see “White House backs contract reform to end surprise medical bills” – Modern Healthcare – May 9, 2019 – https://www.modernhealthcare.com/government/white-house-backs-contract-reform-end-surprise-medical-bills?utm_source=modern-healthcare-am-friday&utm_medium=email&utm_campaign=20190510&utm_content=article2-headline).

This is a potentially thorny issue for hospitals, which often have long-standing exclusive contracts with the groups that provide emergency coverage, radiology, pathology, anesthesiology, and other services.  If those groups which are currently out of network are forced to sign agreements with insurers, many in the industry believe the insurers will use their new-found leverage brutally, driving draconian bargains.  Observers then assume that those physicians will look to the hospitals to hold them harmless through subsidy payments, employment or some other strategy.  In the end, most believe that this issue could have a profoundly negative impact on the financial health of hospitals.

The devil is in the details, and it will be interesting to follow the issue. 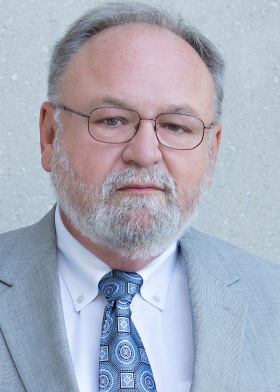